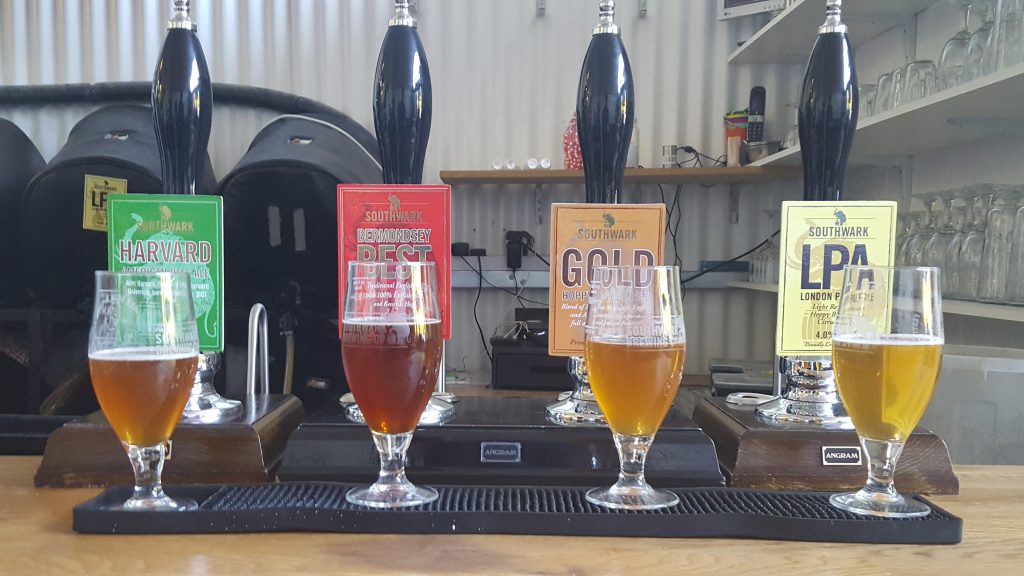 After over 30 years in the brewing industry, Peter Jackson decided it was time to do his own thing and set up his own micro-brewery.

Originally from the North East, Peter had previously lived and worked in London, and had, not to put too fine a point on it, drunk in many London Pubs. Having seen the growth of local breweries outside the capital, the beer range on the average London pub bar was fairly predictable, with any excitement coming from outside the capital. The opportunity seemed to be right for some new and exciting craft cask ales from the capital.

Peter brought Southwark Brewery to Festival in 2015, he sold out and is back for 2016.

We understand a special Festival Ale is on the cards and can’t wait to sup a pint!