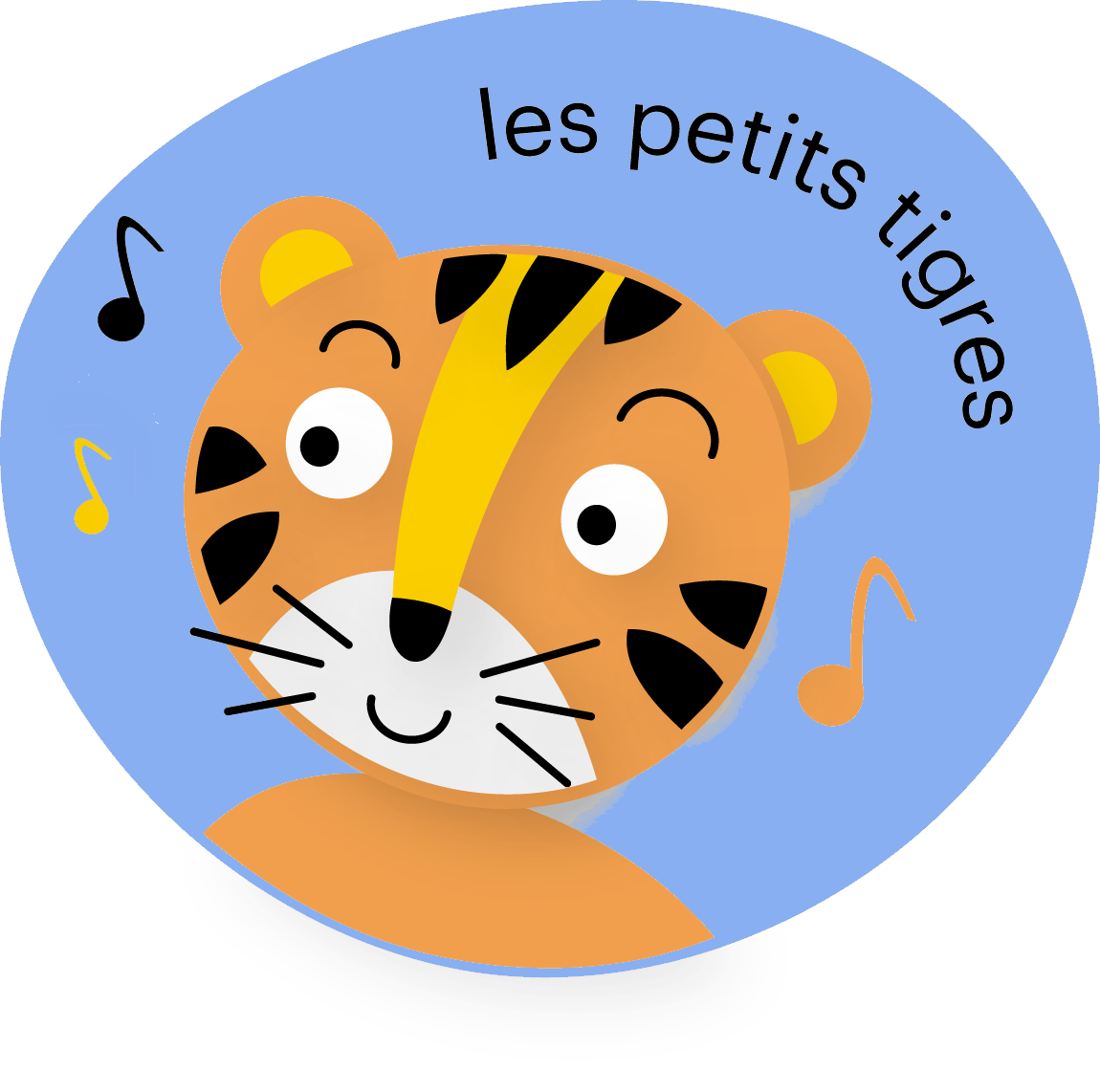 Les Petits Tigres was founded by Jackie Colchester to promote early years language learning and French culture in South London. Jackie has a Bachelor of Arts in French Studies and a PGCE in Modern Foreign Languages. She has taught in schools and privately in America, France and England. A creative and enthusiastic practitioner, she is passionate about language learning and feels that you’re never too young (or old!) to start.

Jackie is a mother of one and started Les Petits Tigres singing sessions as a way to enhance her child’s learning and to share her love of French language and culture with others. Music is one of the most effective and natural means of language acquisition, not to mention lots of fun! 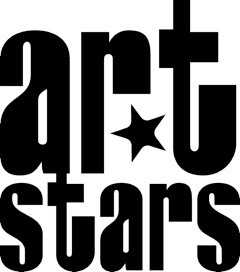 Art Stars are a local organisation who provide workshops and art tutoring for all ages, in schools, galleries, colleges, private and community events and wellbeing spaces. We often work collaboratively with other organisations and can provide bespoke classes.

This is our 10th year at Bermondsey St. and we‘ll be bringing you fondant dog sculptures, decorative and delicious... and an opportunity to experience our fabulous facepainting, suitable for children and adults, we’re very much looking forward to it. 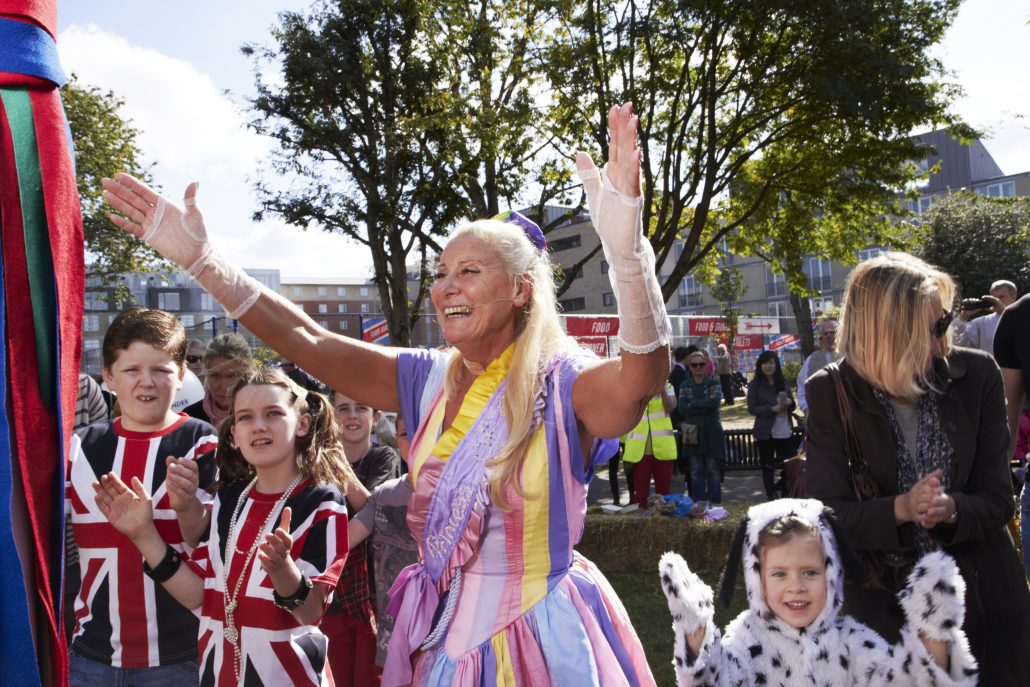 A Career spanning 40 years in advertising, promotions, launches, hosting, fashion, stage, TV, parades and special events, from planning to production and performance to choreography and direction.

Artistic director, choreographer, author, dancer/performer, has run her own Company since she was 15. She started her career with staging and choreography for London Fashion Week fashion shows. She also worked in Advertising for many years and at the same time started her own successful theatre and dance company being commissioned by clients such as Walt Disney Corporation.

Donna Maria was introduced to Maypole dancing as a child by her Mother, Rose, also a professional dancer, who was her whole inspiration. In 1978 the Regent Street Association commissioned Donna to produce a Maypole show for the first official May Day bank holiday to be performed in Golden Square, and it was a great success. Donna Maria’s Maypole then appeared at Westminster Abbey for the next 19 years whilst being commissioned for many major and prestigious events since then.
Since that day Donna follows in her mother Rose’s footsteps, dancing the traditional English Maypole. Rose’s passion and love for the Maypole has been passed on to Donna who now champions her own multi-award winning Maypole spectacular show.

Following the Dog Show at 16.00 The Doggie Maypole 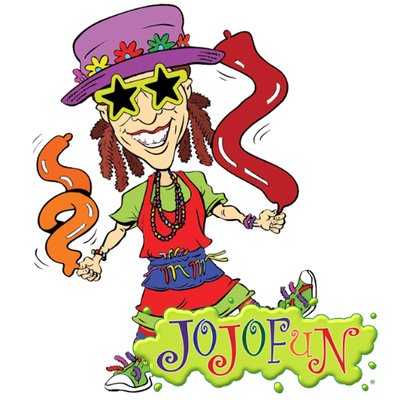 JoJoFun has over 10 years of experience offering a wide range of exciting fun services and goods for children’s parties and events throughout London, the UK and beyond. We specialise in professional, travelling kids party entertainers who pride themselves on bringing a whole lotta fun to every event.

Performing throughout Leathermarket Gardens and Bermondsey Street, look out for The Stilt Walker!

“Get Behind Your Talent and Shine”

Whilst we mainly work with young people, connecting them with credible, influential professionals within the music and entertainment industry, occasionally we provide workshops, events and competition for kids.